These leading German animation events – to be held from 25-30 April 2023  – usually attract up to 100,000 industry visitors to Stuttgart. Earlier this year Triggerfish spoke at FMX Stuttgart; to further promote German-South African exchange, a South African delegation of selected animators and creatives will be sponsored to attend next year’s Stuttgart festivals to gain international market exposure, experience and learn new skills.

This was celebrated at a cocktail event at the German Ambassador’s Residence in Cape Town last night during the 10th Cape Town International Animation Festival, the largest dedicated African animation festival on the continent, now running as part of FAME Week Africa until 26 August 2022.

“We are looking forward to welcoming a delegation of animators from South Africa, in the year of ITFS’s 30th anniversary,” says Andrea Bauer, head of programme at ITFS. “The ITFS has a long relationship with the animation industry in South Africa. As early as 2010, the festival dedicated a country focus to South African artists and their works, and we have a long-standing collaboration with Triggerfish in particular. Furthermore, in 2022, The Animation School gave an online presentation and also showed a selection of films by their students. So we feel that this partnership and the delegation’s stay at ITFS will not only be beneficial to the animators from South Africa, but that the encounters and mutual exchanges will also be of benefit to our local and regional industry.”

Carina Lücke, director of the non-profit Triggerfish Foundation, adds, “As a German who has lived in South Africa for many years, it’s a personal highlight for me to deepen the connection between their animation communities, which have already collaborated successfully on the Oscar-nominated Revolting Rhymes adaptation, which was animated in both countries.”

The German-South African exchange forms part of an ambitious three-year partnership between Triggerfish, The Walt Disney Company and Employment for Skills and Development in Africa (E4D), a technical assistance programme of the Deutsche Gesellschaft für Internationale Zusammenarbeit (GIZ) GmbH on behalf of the German Federal Ministry for Economic Cooperation and Development (BMZ).

The project objective is to develop the South African animation sector’s value chain to provide a competent and diverse workforce: it is planned to expose 10,000 school leavers to the animation industry; empower 6,000 creatives with enhanced portfolios and market access; and create 200 more jobs.

Gavin Watson, the team leader of E4D, says they’ve identified animation as an industry sector that is attractive to young people and is growing fast. He adds that the opportunities for animators extend outside the traditional film industry, within fields like advertising, app and web design, architecture, engineering, gaming, industrial design, medicine, and the motor industry, not to mention growth sectors like augmented reality and virtual reality.

Employment and Skills for Development in Africa (E4D) is a regional programme implemented by the Deutsche Gesellschaft für Internationale Zusammenarbeit (GIZ) GmbH on behalf of the German Federal Ministry for Economic Cooperation and Development (BMZ).

GIZ is a global service provider in the field of international cooperation for sustainable development and international education work. With over 50 years of experience in a wide variety of areas, including economic development and employment, energy and the environment, and peace and security, GIZ works with its partners to develop effective solutions that offer people better prospects and sustainably improve their living conditions.  As a public-benefit federal enterprise, GIZ supports the German Government and many public and private sector clients in around 120 countries in achieving their objectives in international cooperation. 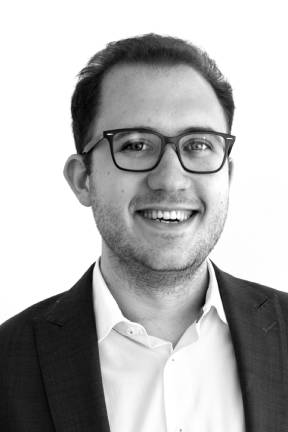 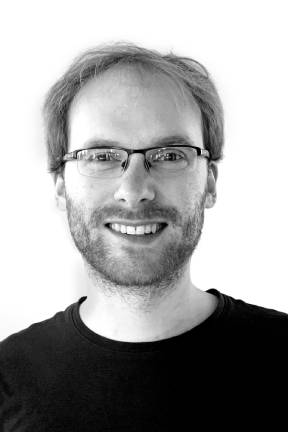